Why everything you know about therapy from TV is wrong.

There have been a lot of therapists portrayed on TV over the years. Most of what you see is an exaggeration or wrong in some way but I appreciate the need for artistic licence or dramatic effect. I’ve picked some from recent and not so recent TV shows to illustrate this and have focussed mostly on drama (except Sex Education becasue it’s brilliant and not just a comedy), so sorry Frasier fans (he is also exempt because he’s a psychiatrist)… 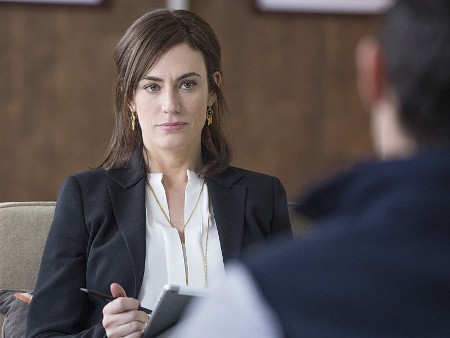 We don’t all have a sweet corporate gig like Wendy Rhoades in Billions. This kind of job does exist but they are very, very, very rare (*weeps*). 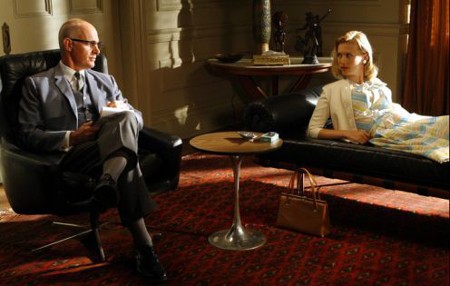 We won’t phone your partner and tell them what we think, like Betty’s analyst in Mad Men. Even if they are paying for your therapy (or are Jon Hamm).

We usually don’t see clients in the living room of our luxury minimalist flat sitting in £5k chairs like Vivien Lake in the latest series of Luther. (We also won’t text during a session or harbour serial killers). 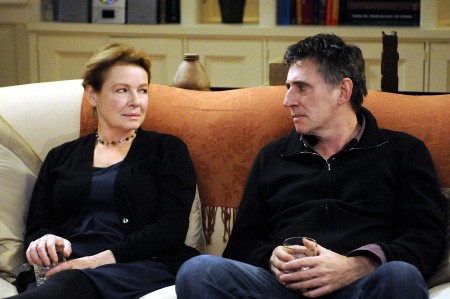 Our supervisors are extremely unlikely to offer us whisky and sit next to us on the sofa like Gina Toll and Paul Weston do in In Treatment, no matter how tempting that sounds. Or maybe I don’t like whisky. 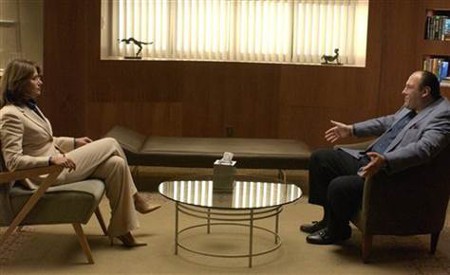 Not many of us ever have a mob boss as a client and if we did we’d never ask them to bump someone off (not that Dr Melfi ever does, she just seriously contemplates it). Tony’s therapy in The Sopranos is probably the closest to what it’s actually like, including Dr Melfi’s supervision. However, there’s a serious breach of confidence in the final season where her supervisor reveals who Dr Melfi’s client is to her peers at a dinner party. 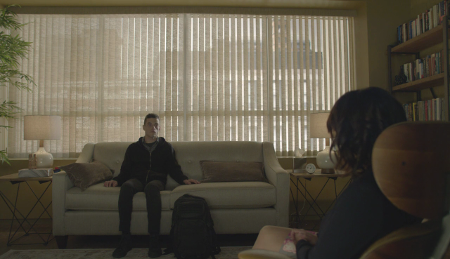 We definitely won’t sit at the other end of the room, like Krista Gordon in Mr Robot, so you have to shout to be heard or squint to see us (but we won’t sit too close either). 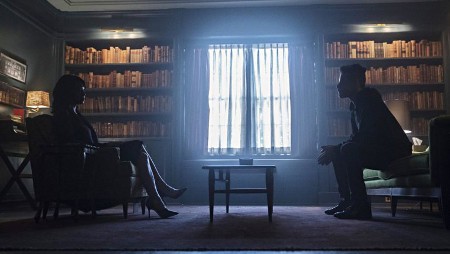 or change our office as dramatically as Krista in season 3 (she is sitting at a better distance, though). This is apparently Krista’s home office (jeez, who has both?) and may actually be a part of, main character, Elliot’s dissociative delusion. 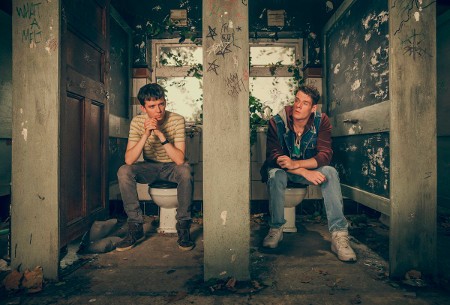 Wow, where do I even start with new Netflix show Sex Education? Therapists are adults, don’t consult in abandoned toilets and have years of training. Also… 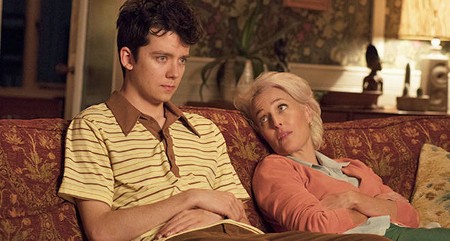 In Sex Education, Otis’ therapist mum (played by Gillian Anderson) has so many boundary issues they are too numerous to list unless I did another blog post just for that. 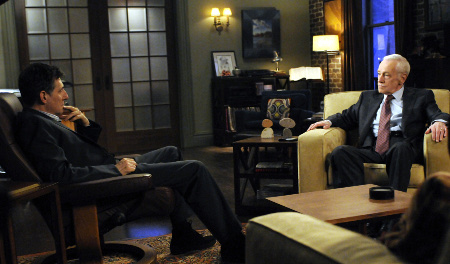 We’d never have that many coffee tables (at least three in the shot alone) . Get a grip, Paul. One is enough.